Office of the President
Dear Tomoko:
Uniform Bar Exam Will Replace New York Bar Exam
New York will adopt the Uniform Bar Exam beginning in July 2016, Chief Judge Jonathan Lippman has announced.
The decision by the state Court of Appeals, which oversees admission to the bar, makes New York the largest of 16 states requiring applicants to pass the Uniform Bar Exam (UBE). In addition, New York applicants will be required to take an online New York law course and pass a separate multiple choice exam with 50 questions specific to New York law.
In his Law Day address on May 5, the chief judge said the change ushers in "a new era of licensing lawyers to meet the challenges of our global world," making it easier for attorneys to be admitted to practice in multiple states.  "While the legal community has adapted to the reality of multi-jurisdictional and cross-border practice, the licensing process for attorneys in the United States has not."
Chief Judge Lippman originally proposed that the first UBE exam be administered in July 2015. He set a Nov. 7, 2014 deadline for submitting comments on the proposal. After the State Bar November 1, 2014 House of Delegates on Nov. 1 called for additional time to study the plan, he agreed not to implement the exam in 2015. He also extended the comment period to March 1, 2015, created a study committee and held public hearings.
"We raised a lot of concerns about the importance of testing on knowledge of New York law.  We had a lot of questions. We had a full hearing," said State Bar President Glenn Lau-Kee, adding the Association will monitor the new licensing process.
"Our big issue continues to be how to make sure that new attorneys are prepared to practice law in New York--both for the protection of the profession and the protection of the public," he added.
For more information about the new UBE rule: 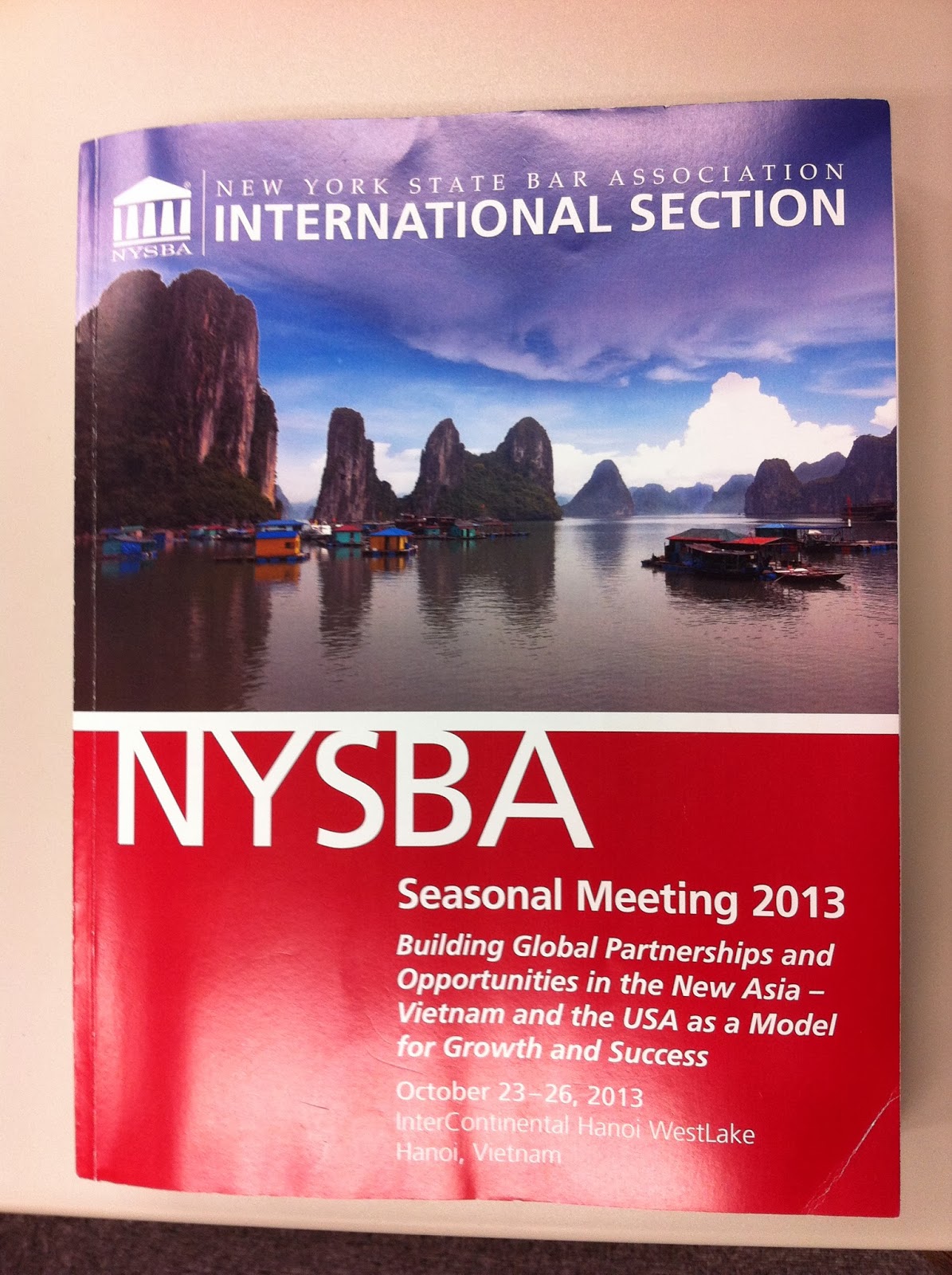 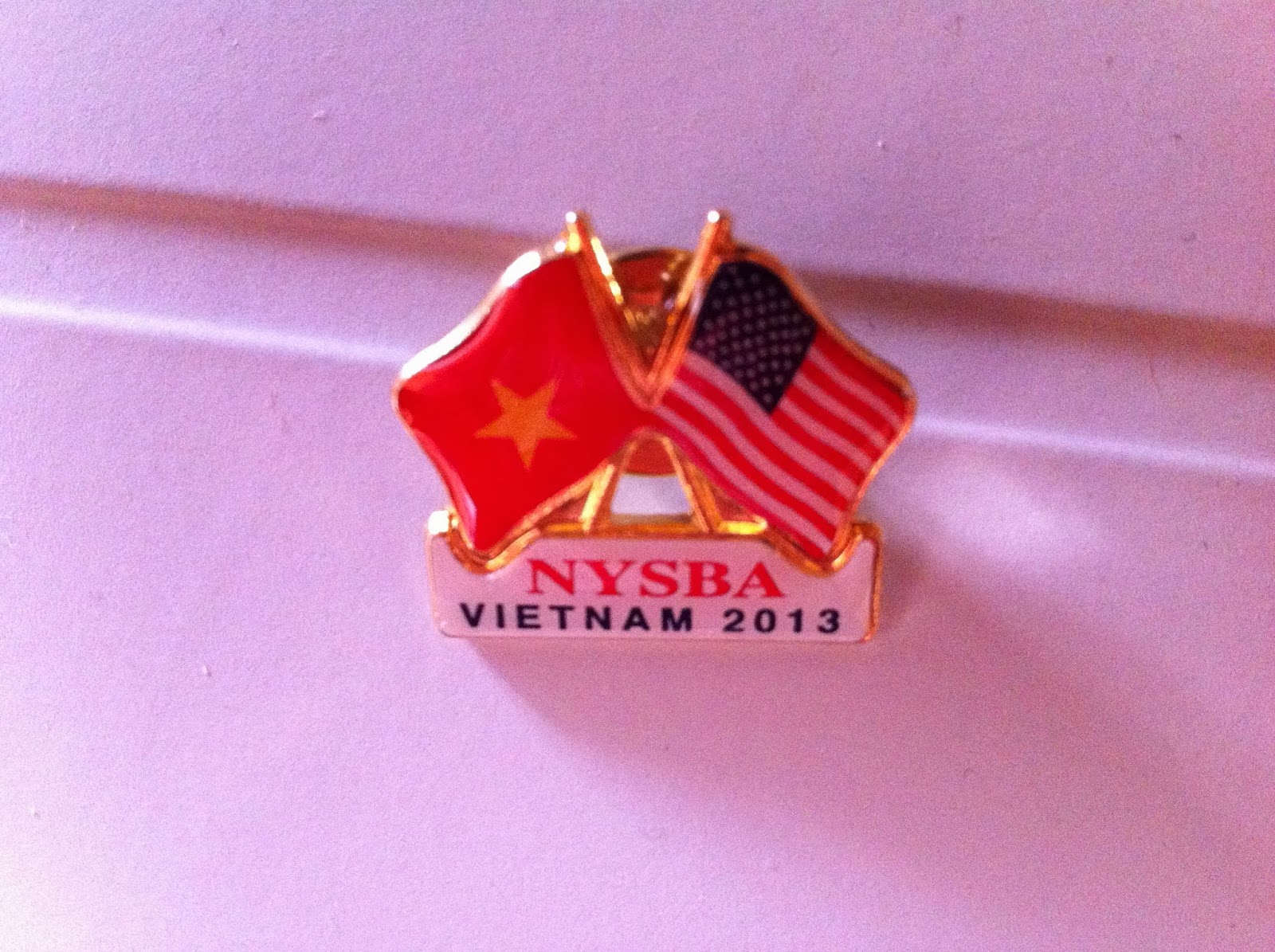 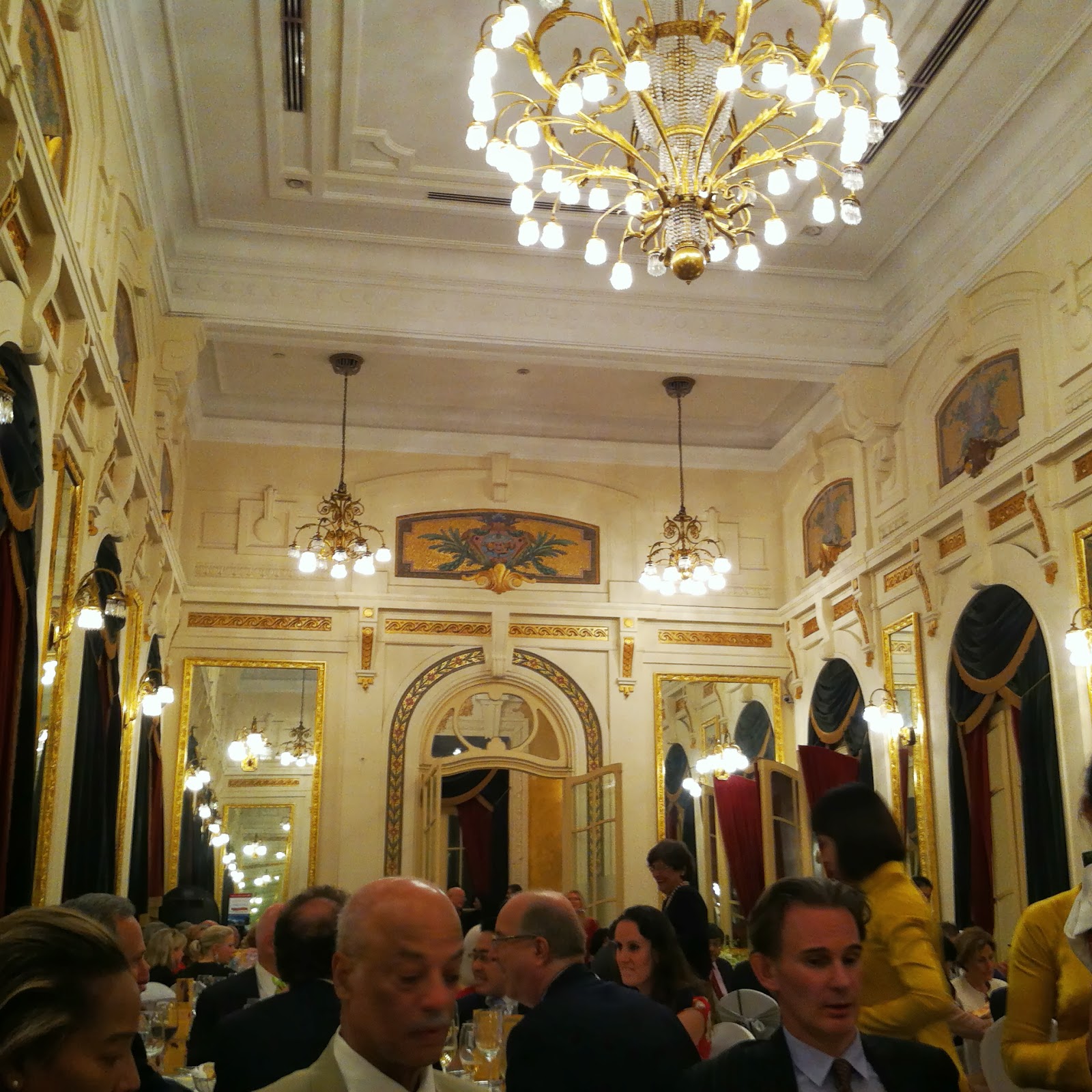 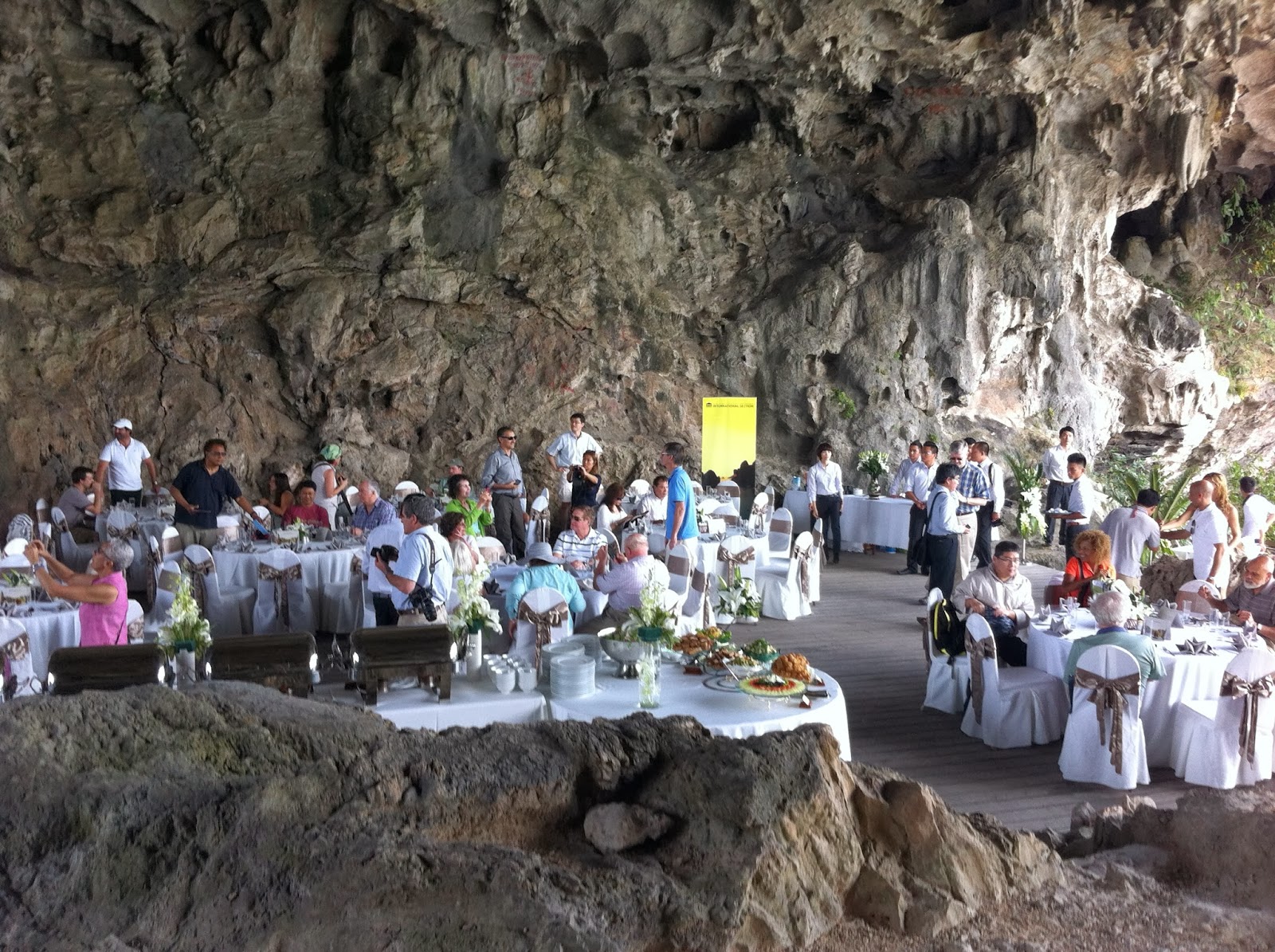 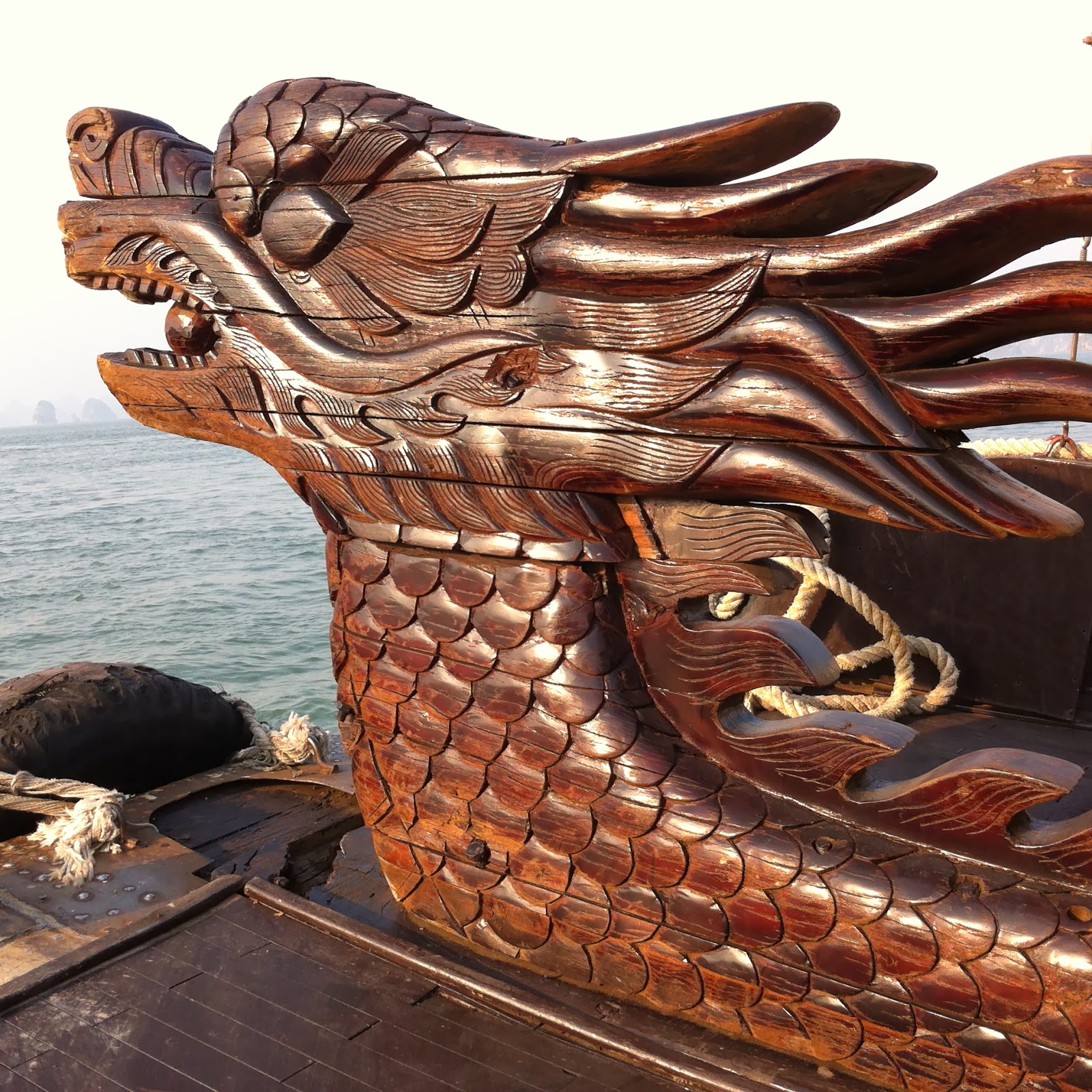 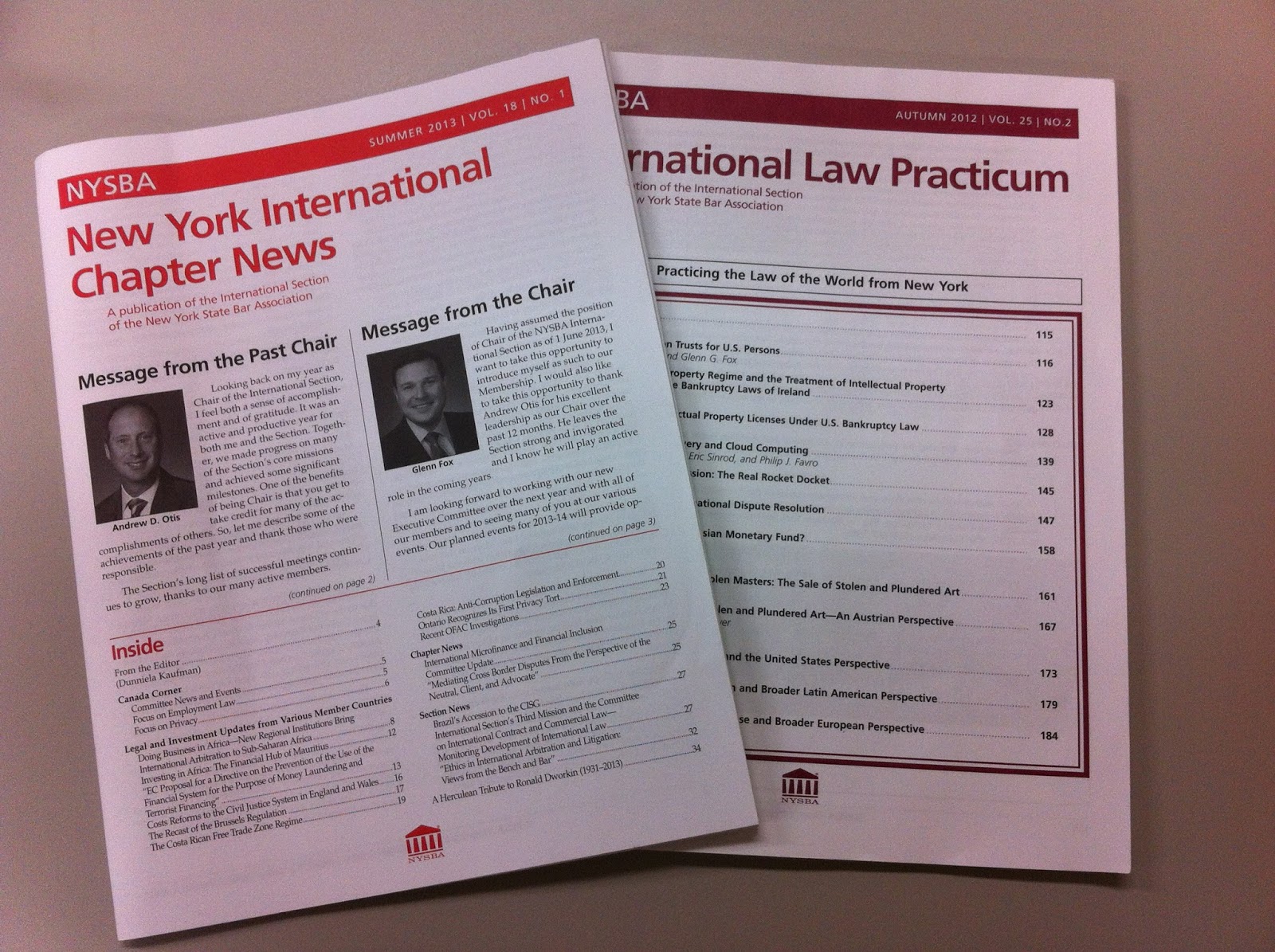